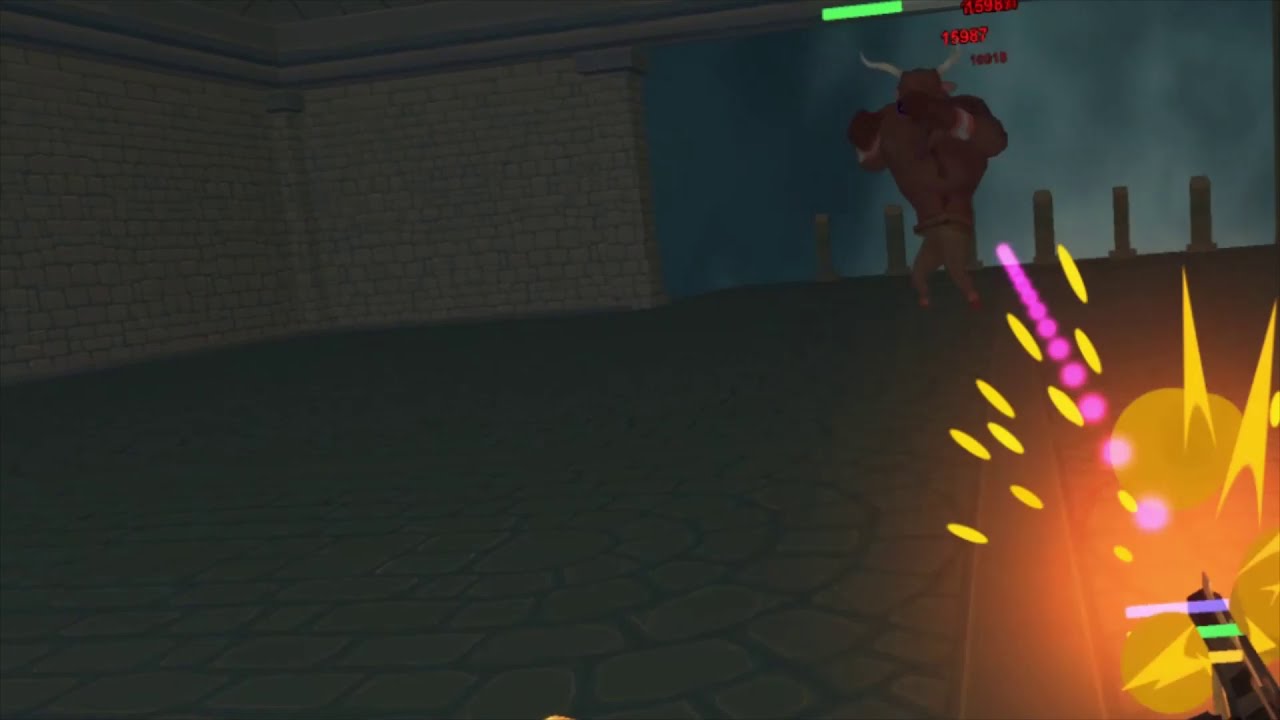 Stars aligned, I’m curious to find out if it’s a record kill. Bleed and first strike on my gun and only 1 tile set equipped and zero procs during the kill

Plz excuse the breathing, had my recording software on a sensitive setting.

Its a record but bleed is RNG and thus I would not count it in a similar manner to my to my runs. Due to this it cannot be counted for a skill based run but instead a luck based one.

You also did not include your parse which is normally vital to show how the run went (and to check for cheating but I know you have integrity) therefore I cannot even loosely translate your dps to regular dungeons or see your averages without the bleeds.

So yeah technically the fastest but it cannot be put in the same category as my runs as they don’t have bleed cheese.

This shows that there needs to be two categories: Any% meaning nothing is banned and Bleedless% barring the use of luck based affixes, bleed is heavy RNG meaning that the run does not show skill rather it shows the degree of which you are willing to grind.

May also not be the fastest in an any% category considering pre trip nerf you could nuke it in 1-2 seconds.

Congrats on the record, dude. Big cred to you <3

Thanks Matt =) I was pretty stoked, the stars aligned for that kill xD

Niiiiice! Time to do this as a Bard now

Getting my tiles ready now!

Justice crescendo 5 bleeds at once?

Justice crescendo 5 bleeds at once?

This is why bard is statistically wost class.

Remember people likely trip killed it back before the nerf so that technically will always hold record.

Oh, you mean the triplicity cheese. I don’t think that counts towards the record

yeah it was patched. Still not a no bleed and therefore skill record, I don’t really care about bleed parses. Bleed parses bore me

You bore me, dude. Get a life

Damn you got me. Eh lava just asked a question and I answered it in my first post.

Have a good night, mate. Take it easy <3

Nice! Glad I got to watch the vid after hearing you in highsteppe