I miss a thread for event feedback, did not do all yet (will post something about wasteland if there’s more). Most I do solo so focusing on that, so far what I noticed is:

Highsteppe: Both events (Last Stand/Chaos Tear) are very nice to do now when soloing!

Hulthin’s Basin: Edit: just like wasteland, same mechanics and too hard to solo.

Event names are missing on the compass in Wasteland, Lamavora could use more names as well.

To add to the feedback that Metris has given

To add to the feedback what I’ve said elsewhere:

These are the invisible tents, that block all hits and movement, as you can see the mobs also bug a lot on this event 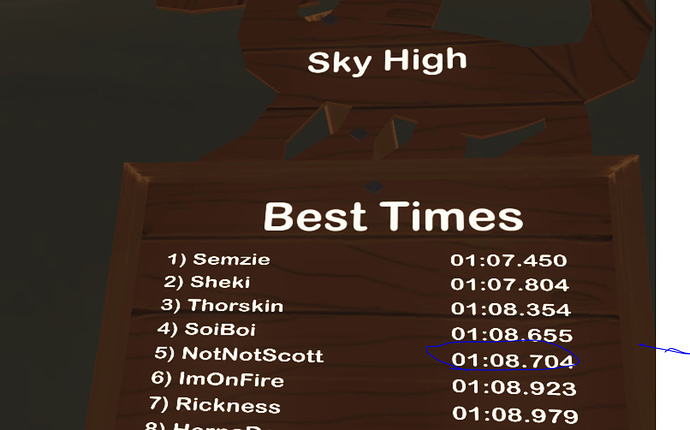 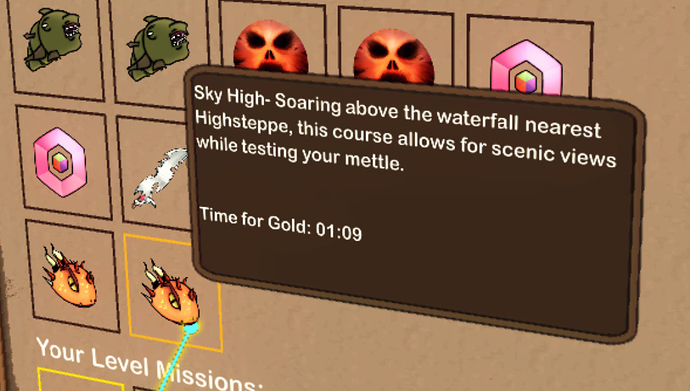 still silver for some reason

Thanks everyone, we appreciate the feedback.
We’ll pour through it and see what we can do to fix the issues and check the balancing.

The lamavora ballista one is still super hard. If too many ppl show up, it spawns a bunch of the shield dudes on one side. the ballista isnt even fast enough to shoot all of them before it dies.

Hulthin’s Basin: Challenging to solo, but do-able as a dps class, fairly easy to do with 2 people, haven’t been there with more than 2

Just tried that on a musky, seems even more impossible to solo. I got one circle clear, thought I could do the other, but no, the first one goes down again. Pulling them all to the bridge in between also does not work because someone needs to stay inside.
This event should be easier or adjusted to solo-play, hulthins and wasteland are mostly bare of people and 30s won’t need xp/gear from this anymore so that won’t likely change.

I went to help someone do the flying fish public event in the rainforest. i got there at roughly 5 mins remaining and he had been there since the beginning.

We didn’t get a single point and finished the event feeling irritated that no matter where the fish got thrown it wouldn’t count.

So I read through this post and its a ‘small/challenging hitbox’ but to not get a single fish means its too hard currently. Or perhaps bugged from a recent update.

It’s bugged in the latest update, tied to the crystal event not working - we’ll be fixing it for the next build, sorry for the inconvenience.

It will be fixed tomorrow morning. The public events where you throw items at something (crystals, fish to boats, etc.) are not working int he current build.

So I see that you said the ones where you throw things are bugged. So the 2 public events I just did, Chaos tear in Highsteppe where you throw the things on the arrows back in the portal, it counts towards the progress but then they re-spawn and will spawn a add from every arrow every time no matter it you threw it or not.
2nd one was in the rain forest, the one where the 2x red tents spawn, almost every time the event starts the tents will disappear.
3rd, the public event in Lamavora where there are crossbows and you have to shoot the wizards and kill the adds… that one is VERY hard to complete. Sometimes if you don’t kill the wizard the first time you get the shield down it will run behind the crossbow and then you can’t shoot it because of invisible walls, if you miss the wizard twice, the crossbow will die. It seems like it can be done with 2 people that know exactly what to do and have perfect aim, but those adds kill the crossbows very quickly and the little adds jump inside the crossbow and the only way to usually hit them is with an AoE attack so my friend who was a scoundrel could never hit the small adds and myself as a mage if I could not get the AoE blast to work then I couldn’t hit it either. That public event was the hardest one that I did in every zone only making it 2-3 waves in usually. The only time I got gold on it once was when we had some friends show up and were able to do AoE attacks and burn the wizards quickly.