First we will start with the two new old ugly women, first with them we will try to figure out their name using this screen shot from the Orbus instagram. 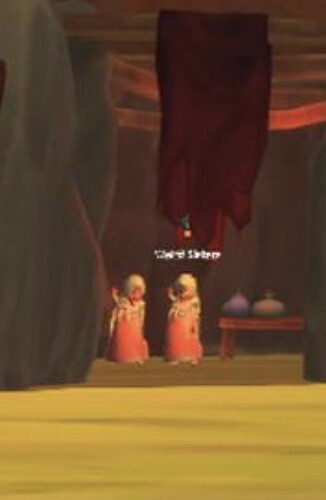 image750×1149 83.2 KB
After a deep analysis on the blurry picture I think it is safe to assume the one on the rights name is chad and the other is shellfish. 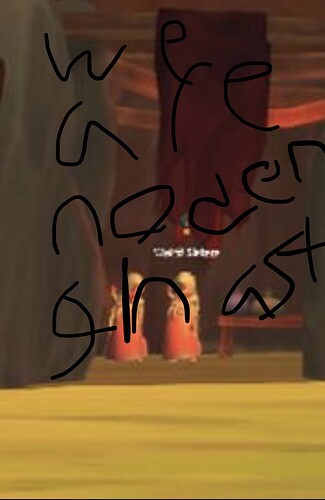 image750×1152 125 KB
That is right chad and shellfish are really the villain nodenghast as revealed in this 100% real and totally unedited photo!!

Moving on to the lighthouse I have a theory on why it will be the games next main villain, let me explain! 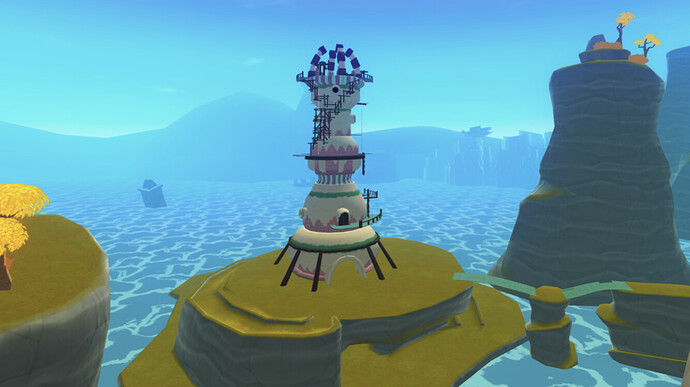 image1334×750 152 KB
As you can see at the top the lighthouse is missing a very important tool to be a lighthouse, that’s right! It’s missing the light! You could argue that it’s just not finished building but to that is say if I was an evil lighthouse that is exactly what I would want you to think. After another deep analysis on this picture there is another secret in it that is way harder to notice to the average viewer 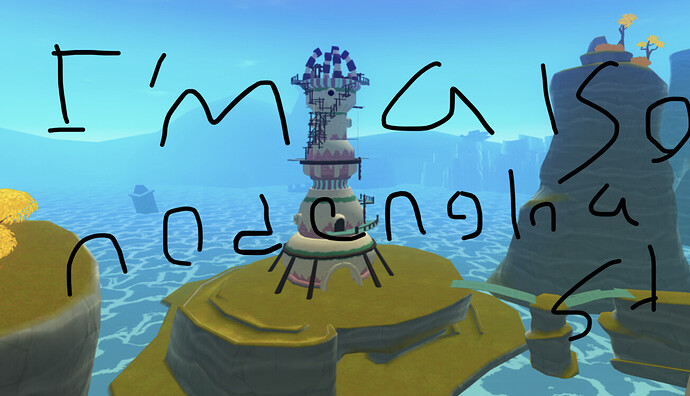 image1304×750 187 KB
What is this?? The lighthouse is also the villain nodenghast! This is terrible what are we going to do?? I guess only time will tell

This concludes the theory. I would like to hear about how much you agree with this so please share your thoughts!

Now we just need someone who can make out your handwriting.

They say we are nodenghast and I’m also nodenghast, also what do you mean your? You think i wrote it?? How dare you accuse me of false news