This new feature would have a lot of steps involved so I’ll explain it as if I’m doing it ingame. 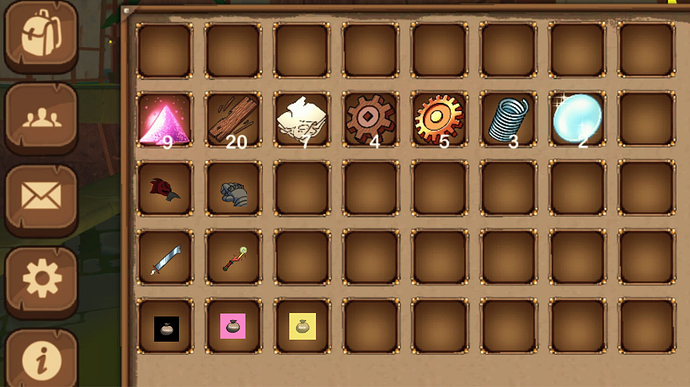 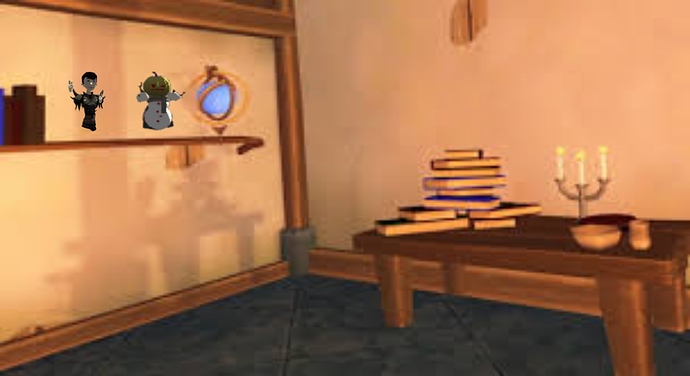 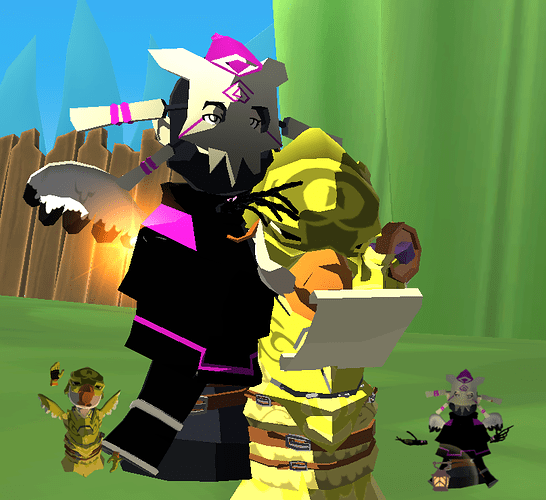 Cool idea, but duplicating all the gear and dyes in the game no thanks, micronizing existing items is the better idea - or just using transmogs, because I’d hardly farm all transmogs, again, just for micro versions of them. New players would loose out on trades if older players start from zero, keeping them for their micro-guys.

Experimenting with all transmogs in the wardrobe on a little guy/statue would be fun, and an additional dramsink, too.

As for animated versions to bring to the overworld, weeell, I would not want players to model my char and have that as a kind of pet, which you feed, which follows you around, which you call this-and-that, sorry, that is just creepy and an invitation for abuse, mocking players others don’t like, just my 2 cents.

Using transmogs of your existing items would be a great idea. Also, a lot of already existing tinkering materials could be used for the rest (wood, cloth); they could just add a few more items like buttons or paint.

The other thing is, it should be available to everyone, not just players who bought the dlc.

As for players making mini versions of other players for spite… It could potentially happen but from what I’ve seen in this community the vast majority of players would really cherish these little guys. There are other elements in this game that players can use to mock others (ex: changing you avatar or using an alt) but I’ve only seen these used among friends in a playful way.

Personally I like the idea of them looking just like us but maybe people would prefer wooden puppet versions instead.

hey theres a little me on your shelf!

I haven’t given you life yet because I’m worried you’d be mouthy.