Following mage bug is happening daily for me. I talked to other mages and they had this bug before as well.
While casting it happens that your pink line doesn’t show up anymore. Meaning you cant cast anymore. You can fix it by using your ultimate. But it is really annoying how often this happens during dungoen or raids. I lose a lot of dps getting out of rhythm for casting and also for wasting the ultime if its up.

Most of the times this happens in dungeons or raids. For example:

2 hours of grinding it happend 4 times.

I mean it is pretty common, but thats alot

It is a pretty annoying bug, did you send any in-game bug reports? It might help the devs find the solution faster

I think we need to get a clear video of it, which will also help troubleshooting it.

I’ll see what I can do, it happens a lot to me

Yep that happens a lot. For me it’s mostly not even fixable with using the ulti, I can just basically not use any weapon anymore, I can still run around, I’m also there for the others but I can do nothing, except for restart the whole game to fix that.

I waited for 7+ minutes and it fixed itself

Then I relog and have to pass The Gatekeeper that prevents me from logging in until i retry xx times and reboot everything a few times. 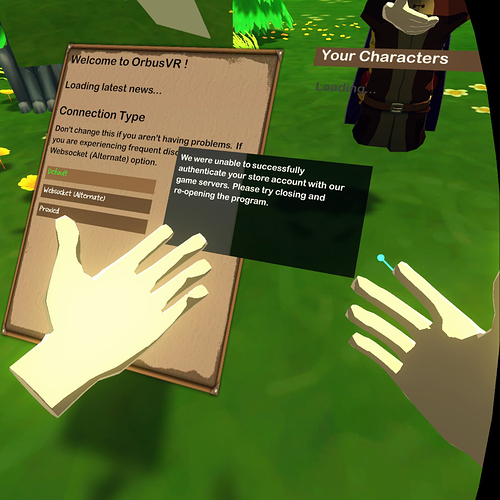 Who are you so wise in the ways of science?

Shhhhh , dont reveal the magic tricks :3
(That sometimes works … sometimes does not)

That is lucky for you then , I have about 70% success rate