New Orbus theory - understanding the symbols on the flags

So as you might know the emblems on the flags don’t really have a lore backstory. at least that I know of. So I have decided to make some.

Starting with the knights of patrealy, 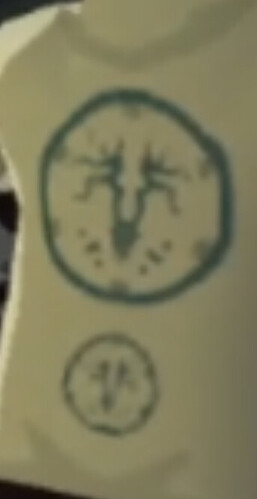 image343×667 22.1 KB
This is the symbol on their flag. As you see it looks like (to me) and owl or a creature with a skull like head and very long antler type things with people surrounding it. We are going to say that it is the creature with the skull like head because it sounds much cooler.
But why would this be the symbol? Well what if this is actually a picture of a god of chaos, and instead of antlers it’s the long tentacles they have! Think about it we haven’t seen their face yet so who’s to say it’s not what they look like.
But why would they have this as their picture?
Well as we know the knights of patrealy saw khabor Jan as a good guy and khabor is the the person who opened up the first chaos portal and his followers went to war with the gods of chaos. So possibly this is why it could be this symbol.
But now you might be asking but why this exact picture why not the way station crypt?
Well we also have to think that because their main enemy is the order who follows and warships the god of chaos ma’at, having their logo be a picture of people attacking a god of chaos is almost like a huge f you to the order.

Moving on to the Oder flag with looks like with 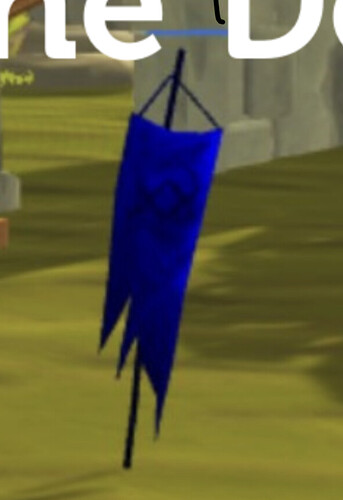 image590×858 54.2 KB
The reason it could be like a sideways hourglass or infinity symbol could mean that their rule is forever or the ma’at is forever. Something else I noticed while looking. At it is that it’s very similar to the polymorph spell possibly foreshadowing that on the outside it looks good but on the inside it’s the real enemy

But I will like to hear what you think and if you agree or disagree with this. This was a fun one to make because they might just be some fun logos the devs put on a flag and I’m looking way to deep into it or the devs did have this as their intentions and I some how got them right

Daynab: Hey man. I’m gonna add a random new symbol in some random area.
Jakeee: …… K.
Daynab: No no no no no, you’ll like it. LoreBoy is gonna lose his shit.
Jakeee: Oh. Lol.

Edit: the lack of response is scaring me

same I have the capes with those symbols

Can we just agree that @stone_r is a lore god? Since I started on the forums, he has been the best person I have seen. Also, holy shit you’re right about the Order’s flag.