Strengths and weaknesses for enemies and players

Stremgths and weaknesses are traditional in MMOs, find out an enemy’s weakness and prey upon it. I am not suggesting this for Reborn as it would require many changes in the combat system.

Have an enemy that is immune to magic, poison, and can’t be attacked by melee classes, either use the gun slinger or the bow master without using poison.

my character is weak against magic, bullets, swords, fists, etc… 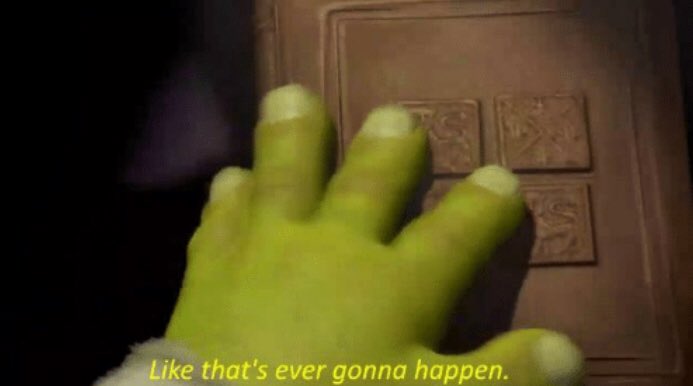 Would be cool tho

Yah nice in theory, but that could make sorting out groups harder. For example, our guild almost never had mages in it; we are 5-8 actives, at max, most were rangers, up to the point we went with all-ranger groups at times and in our timezone is no alternative to that, the server is not very full in general. No people got mage as an off-class either. So we could not even play content which is immune to the skills of a whole class; or not on the highest levels and at some point only these are interesting enough for people to play at all.

Also players would hit a rock who only got one class (yet); there’s classes way advantaged over others already, due to boss mechanics alone; it is bad enough that shamans are pretty much useless, for example, at Sewer Slime boss and others, so people only playing that class are already having a hard time in groups.

The other thing not compatible is the whole tileset system, most endgame players work out a special, nearly perfect rotation and you have to use it, just like this, to make the tiles proc, can’t just switch it out to this and that… so yea it would make the game very different.

Each player class would also have their own strengths and weaknesses

Not really sure what would be different with that? Classes already got own strengths and weaknesses which show in nearly every fight… up to the point that I am switching to classes which are more effective, be it for mobs in the overworld (some mobs are a pain with shaman, for example some flyers, some melees are way better), but also in dungeons.

Hm, I suppose that’s true. I didn’t even consider how tilesets would be affected. I’ve been playing a lot of Persona 5 as of late so that’s why I thought of strength and weekness but that game was made with those mechanics in mind.

Combat in Orbus is a bit dry when it comes to the meat of gameplay. You have all these abilities but not enough necessary situations to use them.