it would be great if there were alerts for when a battlegrounds game has got going as it barely ever happens and there’s a lot of people that wanna do those missions but it never pops. a discord alert or an in game alert when a battlegrounds game has started would let people know they’re doing them so they’re more likely to join and that way people dont spend hours waiting in a queue that rarely pops. and for a lot of people PvP is a big part of endgame content but there’s no introduction to Battlegrounds and people think you lose stuff. Or even if it showed the amount of people that are waiting in a queue would help. i know a lot of endgame players that get into pvp but stop because you can barely ever get into a game. anyway this would be great for all players as it does open up a whole other side to the game that is great but you hardly hear about.

To help work around this issue, we have been running/hosting a battleground event every Saturday (from 7:00 PM to 9:00 PM MST) for the last 2 years. You (and anyone interested) are more than welcome.

If you would like notifications we have a ping role in our discord: 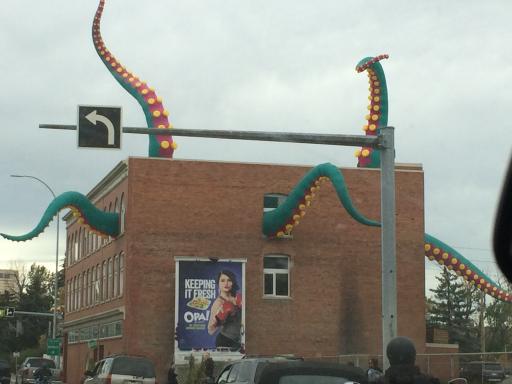 Check out the Travellers Hall community on Discord - hang out with 505 other members and enjoy free voice and text chat.