Are the Harvester and Netgun upgrades intended to be better like the fishing rod is? eg. Second fishing rod improves reeling in, is the second net gun intended to shoot nets faster/have a shorter coldown on shooting? or are they intended to just be new skins for them? If they are intended as upgrades, they are not currently working and is harvesting and shooting at the same rate

As for the other reputation rewards, I haven’t seen all of the armour transmog yet but the ones I have seen I do like! But I would love to see a few slight changes if possible: 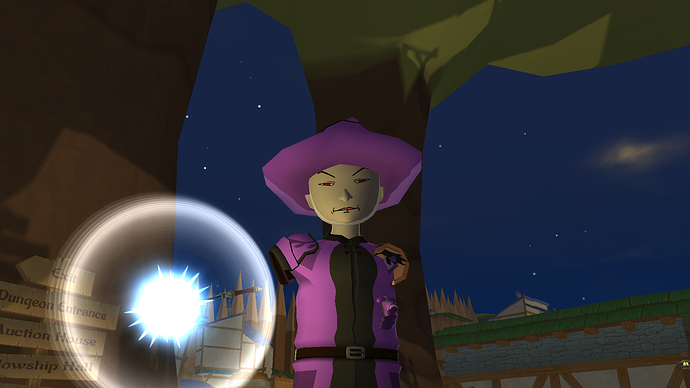 We need a gluten free version of this “wheat” dye. LulzOffended

The Harvester and Netgun and Teleportation Device are just transmog skins basically.

wheat dye has a yellow icon, but the color on gear is purple

that’s what I was saying