We’ll meet in the Fellowship Court and go from there. We’ll kill mobs/ aberrations for an hour (or longer if people want to stick around. If you want to stay in touch, join us in voice chat in the Orbus Discord server.

Don’t forget to bring your grinders amd remember- if Rupert doesn’t come to you, it’s because he knows you intend to use him for dram and power. 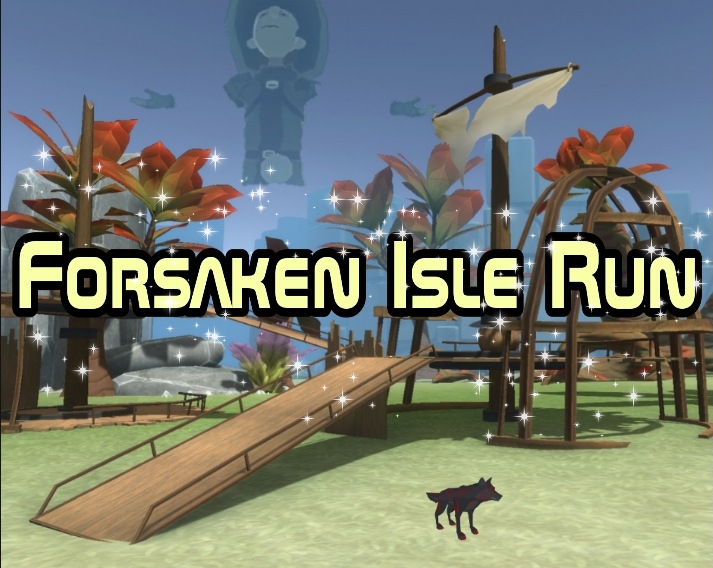 Oh god…
WHAT ARE YOU PLANNING!?!

I dunno who or what Rupert is… but I will try to be there. I always Paladin-Hammer thru everything to get my map - chests but I rarely kill anything. I found a random gang of like 10 people there once and they were just curbstomping on everything and I joined them and it was a lot of fun… Hope to see you Sunday!

WooT! I ran my dog early so I would have plenty of time!
See you soon

It was fun but I still have no Rupert pet. I would very much like to do it again. Maybe next time in smaller groups?

When I died everyone left so I feel special! lol

I had a lot of fun. I don’t play for loot… tho I do like getting it…and the fact that my grind pot didn’t fucntion kinda bums me out, but I am not stressing over it.

I’d love to go in a smaller group, but no one I know ever wants to go. It’s hard for me to really gauge the enemies because when I am alone they are overwhelmingly powerful and when I am in a giant group they are fodder… also with that many people it’s hard to get a shot or a spell off without someone stepping in front of ya lol

It was fun! Thanks all!

Sorry Ken but I am a scoundrel and cannot resurrect that’s why I left. I think if we were in a smaller group of say six the GRINDER may fill up quicker. I want to go to the isle but like you no one I know wants to at the same time. If there were regular trips about the same time or even an hour earlier it would be great. If it is a regular thing then we may get smaller groups and more chance of special drops or filling the GRINDER.

What do you mean by that?

If:
A) you weren’t able to drop the pot on the ground, it was just disappearing when you throw it, then relog, or switch zones. Common-ish bug.
B) No orbs flew to it, then the pot was too far from the enemies who died. (Or you never hit them)
C) Something else?

Something else I think…

I had no problem putting the pot down. I did hit stuff and delivered death blows on occasion. The orbs did fly to it.

The first 4 rings on the pot were complete when I arrived. The fifth ring was at 0%. The 5th ring remained black throughout the run.

Mishka said that it might have something to do with the amount of people. After I died I went back to where I died and then Pali-Ported around the island a couple times looking for the group. Once I realized everyone had gone I decided to test the pot by killing a few red star spiders…and no joy.

It isn’t a big deal. I know a place where I can solo-fill the 5th ring… I was just kinda hoping to progress it enough to shorten that process… It’s cool. The fun was it’s own reward

I didn’t wait for rez. The beachhead wasn’t far from where I died so I just reawakened instantly…
Nothing to be sorry about! All good!

We’ll be going again for sure