Today we will launch patch 13.03, with the launch of the farms surrounding Highsteppe, Bard updates and fixes, along with a few bug fixes, and most importantly the return of the white fluffy clouds of joy, SHEEP! Please be kind to our new four legged friends, they die easily and are hard for the farmers to replace.

While some of the fixes for the bard were closer to a balance pass then true mechanic fixes, we wanted to get the class closer to its intended state before we start looking at the overall healer/tank/support balance pass. These are just cursory adjustments and we will be looking at all the numbers again in the coming balance pass, meaning that some of the increased numbers could be decreased or increased more. We will begin collecting data on all the classes for this upcoming balance pass in the coming weeks, and will work closely with the community as we did on the DPS balance pass.

indicates a feature requested or suggested by the community.

Not gonna lie, most excited for the sheep and chickens😅

First impressions on Encore and Upbeat: 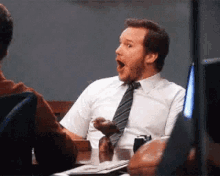 Upbeat, Protection, Defense passive working. Encore Empowered notes now count for 2 notes instead of 1.5. VERY interesting and I’m gonna have to do some testing to see what is the new meta.

Oops, we meant the other one, which cleanses a debuff.

people who switch to Highsteppe get blackscreened. Do: Fellowship court to hidden garden

We’re investigating, sorry about that. Will update ASAP when I receive more information.

this is very pog

It seems like players are able to log in or zone as usual now, but we’re monitoring the situation.

We just ran a Mines 14 and 15, and the Elite Brute was still there

Was it removed due to agroing it during boss or what? That is the only thing I can think of that is not that the group is a harder group to deal with.

Thank you for your effort Y’all are great keep up the hard work and thanks for the extra Bard attention.

I do not want to be a Debbie downer,
why would you pay such attention

to Bard a class few really play versus tank or shaman or,etc?

Because people don’t play bard because up untill this patch it was broken. The tanks and other classes are fine mechanic wise and they are planning on a tank and healer balence soon and its hard to balance a broken class

The trees to enrage treesus have all been moved and 3 of them are now inside of walls. 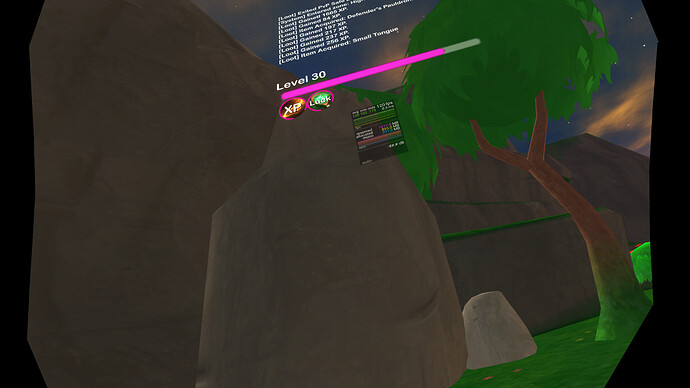 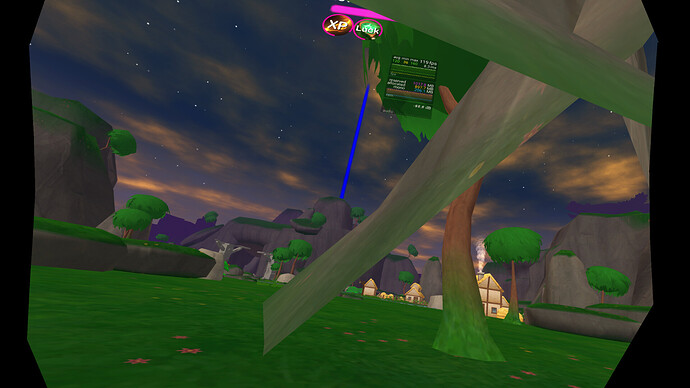 Because
1: Bard has been known to be broken for a year. A full year. It’s one of the two healer classes, that’s kinda important.
2: Tank balance pass is coming soon.
3: Shaman was just adjusted in the DPS patch.
4: Most people who didn’t play Bard avoided it because it was so broken.