Note: These are just ideas that I see working, feel free to disagree and if possible make your point, and add more.
As a new orbusvr player and as an old mmorpg player I miss a few things that I will list:

1: It’s voice chat and not text chat, which is a little different from traditional MMOs. Having a global voice chat would be deafening

You can check how many people are in the zone you’re in by checking the shard you’re in, though. It’ll be named something like “C7D 32”. The first three letters/numbers are just the name of the shards (C7D) and the next number is the number of players in your zone (32…so probably Highsteppe lol)

2: OrbusVR is a skill based game. You’re given what you need to succeed, but then it’s up to you to learn how to use it. You have to develop the IRL skills to win in combat. Just because Fire 3 is unlocked at level 1 doesn’t mean you can reliably cast it. The idea is that the progression is in skill with your class, not progression via abilities unlocked. That’s why you’ll see level 30s with WILDLY different effectiveness in their classes. Some have spent the time to practice and become amazing with their class, others prefer a more laid back and casual approach. Their effectiveness in their class isn’t locked by leveling up, but rather by their skill

Side note: I’d like to meet anybody casting 3 Fire 3 a second lol

But we never saw them completed.

4: I don’t know how the company is doing regarding money, but I know they’re VERY adamant that you should in no way gain in-game benefits by spending IRL money. I think there are exclusive pets in the cash shop as well as transmogs, but having a mini tiger would be dope! Funny enough, the weight capacity and faster ride are both available in game through overleveling!

Not saying anything for that, as I never play PVP.

Never played pvp?? You should definitely try it out

Maybe I will. Just need to make sure that

sooo i feel like this wouldn’t work because of the way the game is structured but one point i really wanna look at is the price. i’m not sure about the conversion but the US price is not holding this game back. i could earn how much this game costs in like an hour and change. what’s holding the game back is a few things, the biggest being the platform it is played on. it is played on vr which is, well, expensive. no other way to put it. and tbh, if you’re struggling to pay $20 (again unsure about the conversion) i’m not entirely sure how you got the money to get a vr and possibly a laptop to run it. there’s also a cash shop that has stuff in it like the animals you mentioned. there’s also a chance i could have totally misinterpreted what you said.

i’m not sure what “skill’ you’re talking about but if you mean the spells, they aren’t all unlocked. some require you to explore but every class has a talent tree. you unlock talents as you level and even then, the game is skill based. just because cast big fireball doesn’t mean big damage. maybe big damage for one hit but not constant big damage.

you should certainly try pvp battlegrounds. you don’t lose anything and it’s an easy way to complete missions!

finally, i don’t mean this in an offensive way at all but it doesn’t sound like you’ve had much of a chance to really get into the game. i suggest getting into the endgame content, getting to know a fellowship (maybe even join one), and then see what you think.

side note, below are two screenshots. one is me, the best mage in the game, and the other is katsui, the worst mage in the game /j. we were both casting fireball but katsui hit significantly higher than me due to simply being better at mage. just because most spells are unlocked, doesn’t mean you’re instantly good at them. 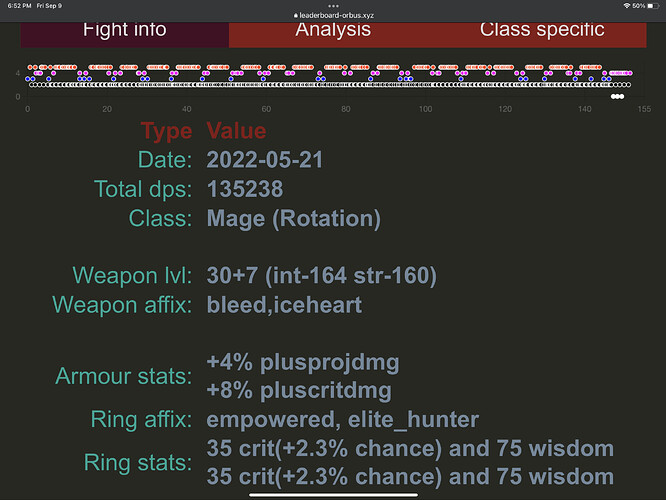 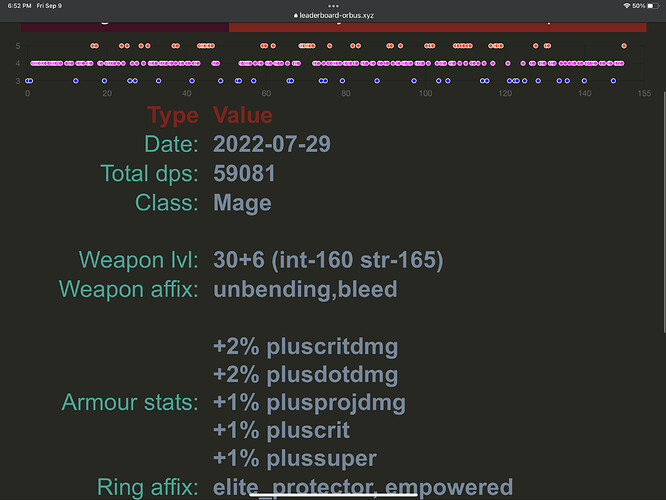 tl;dr: get into the game, explore it, then rethink your feelings about it.

one is me, the best mage in the game,

This really confused me for about two seconds

What cool is that there are 2 different types of pvp! There is overworld and there is pvp battlegrounds. Overworld is for trickster and that’s where u drop your bags. Battlegrounds everyone is scaled to level 30 and you don’t drop anything plus you can get lots of mission xp

What cool is that there are 2 different types of pvp! There is overworld and there is pvp battlegrounds. Overworld is for trickster and that’s where u drop your bags. Battlegrounds everyone is scaled to level 30 and you don’t drop anything plus you can get lots of mission xp

in some options can i play 1x1 or 2x2 with my friends? just for fun? without relying on queues, or losing an item?

take out your items and do world pvp