Move the dungeon entrances in highsteppe

First time I went up to the airship port in new highsteppe i thought, “damn, this is where you should enter the airship dungeon” which got me thinking that maybe there should be made new dungeon entrances for the highsteppe dungeons which make more sense.

These are my current suggestions for where to have the entrances located:

The Crypt entrance should just be the portal behind the current dungeon orbs. 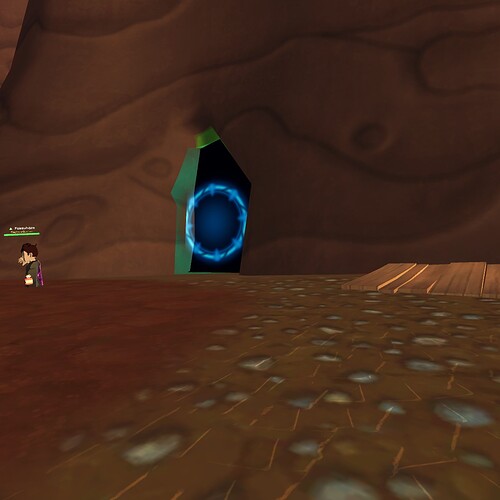 Airship’s easy enough, just put a portal up at the dock. 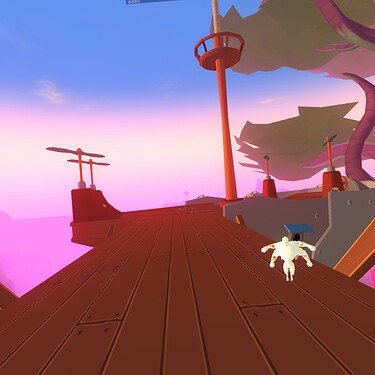 Sewer I have 2 locations I think would be good.
Make an entrance maybe similar to this. 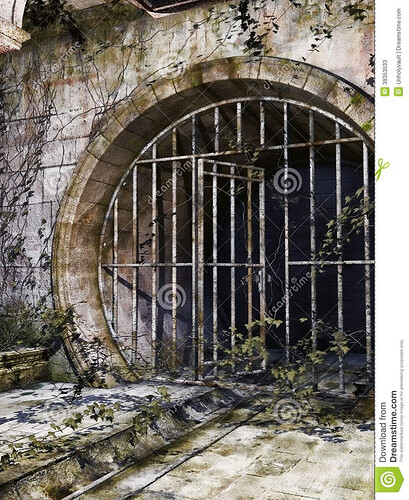 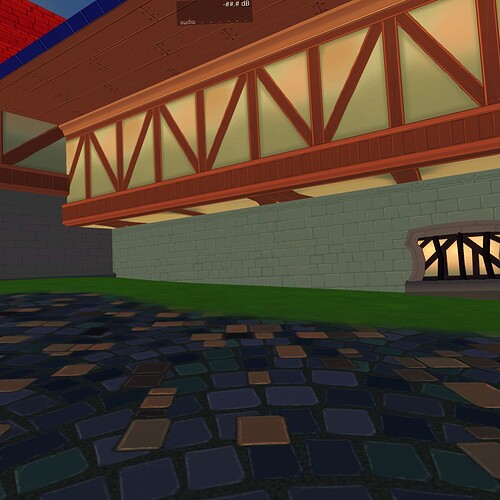 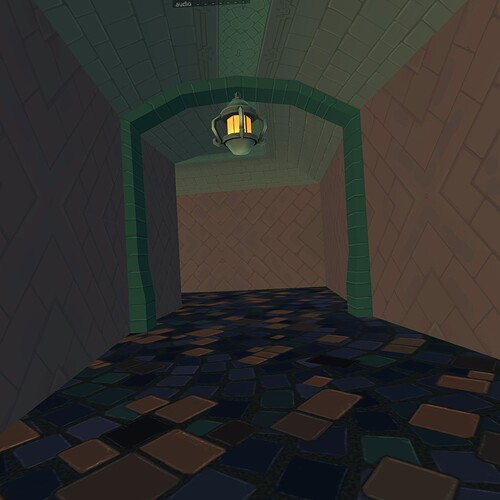 For broken halls the most suiting spot I found was in the alley, here: 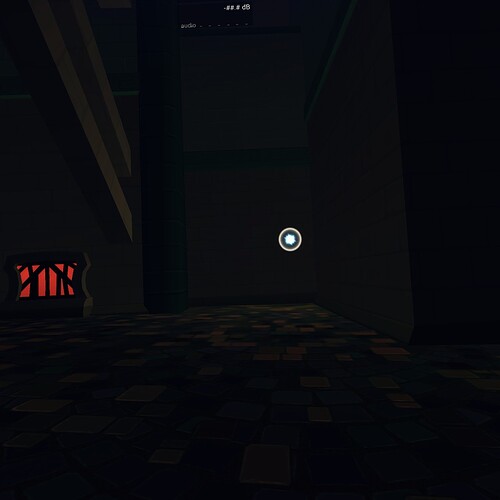 I know it’s convenient having most dungeon entrances right next to one another, but it also kinda ruins immersion. I’m a way bigger fan of having actual entrances that make sense for all of the dungeons. Also it’s all still in highsteppe, it doesn’t take long at all walking between these locations I’ve suggested and you already have to walk out to ancient temple and abandoned mines when you get one of those as a shard, that’s a lot longer than any of these small walks.

This is where my suggested locations are on the map. 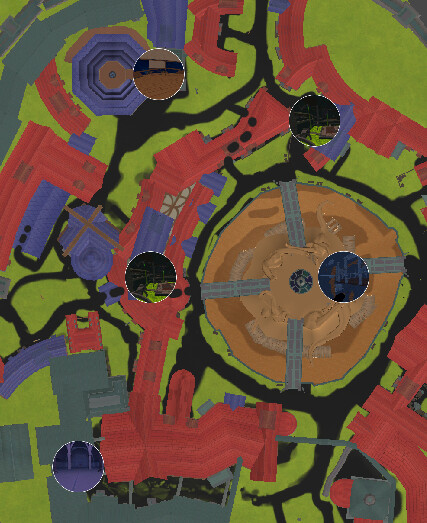 Image 2098427×523 102 KB
The longest walking distance would be a little over 200 meters, comparatively walking and teleporting to the Ancient Temple from where the dungeons are currently is almost 500 meters and to Abandoned Mines is a little over 700 meters.
23 Likes
Meeeeeeeeeeeeeeeshka September 6, 2021, 8:01pm #2

Yooooo this would add so much immersion to the game!! This would be amazing, just like old game how you had to find the dungeons, yet still central enough so there’s minimal travel. I love it!!

This would be a phenomenal improvement for immersion. The dungeons feel too separated from the world the way they are now.

I definitely agree with this idea, i cant believe no one thought of it before now. I have always thought that there should be more exploration involved for dungeons, like the raid entrances and the abandoned mines/ancient temple dungeons. This would also help with some of the blandness that i feel certain areas of highsteppe has; “Crack Alley”, for example. This is a great addition to the city, but there isnt anything in it. Adding the broken halls dungeon into it would spice it up a bit. Please devs, consider this request.

This would also help with some of the blandness that i feel certain areas of highsteppe has; “Crack Alley”, for example. This is a great addition to the city, but there isnt anything in it. Adding the broken halls dungeon into it would spice it up a bit.

Yeah, this was another point I was thinking of, but didn’t end up writing down. Basically just gives areas more purpose and makes them not feel as empty.
Having cool areas is great, but it’s kinda pointless if you have no reason to go to them.

That is an awesome idea!

This would be really nice. It would make the world feel more alive and give more reason to walk to the nooks and crannies of highsteppe. I would also really help to make the world feel real as the dungeon is in that spot rather than magically all crammed into the tree side by side as it is currently.