Welcome one and all to the newest version of Highsteppe, after many of you know Markos’ triumphant return, with help from a few brave adventurer’s, he has declared that now is a time of prosperity. With that the city has invested Dram, along with countless craftsman hours to restoring Highsteppe to it’s once great stature, that of itself before the dark times that fell upon us. A few notable changes along with a map of the updated town at the bottom.

On a serious note, we are excited to share the new improved Highsteppe with the community, and hope that everyone is as excited as we are. For Quest players you should see improved aesthetics more closely matching those of PC players, with similar performance as you experienced before.

We will be monitoring the performance of the town on both PC and Quest platforms and will continue to make adjustments to increase the performance as needed. I’ve posted a map below to help with some of the NPC changes, and the in game map has been updated as well.

A few other notes, you can now toggle off the Mission NPCs icons that show through the walls via the “Help Sign” toggle inside of your player menu general settings, and we have a fix for the Shaman Orbs resetting if held too long, as well as a few new shorter side quests were added to the farmer NPCs outside of Highsteppe, and one final note we are going through updating some of the NPC textures so you will start to see a mix of old and new NPC textures until we are finished. 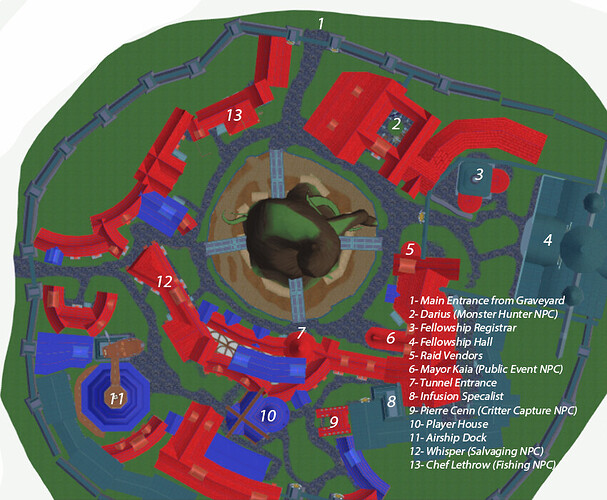 View from Guild City Raid not changed. Is this expected or planned to change? 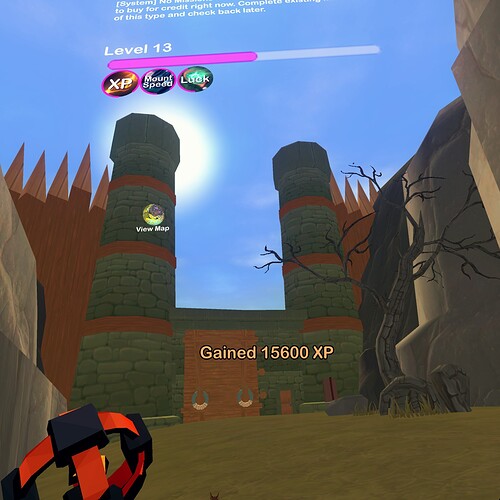 How do you re-enable the mission NPC icons? They were disabled when I logged in and I couldn’t find the setting to turn it back on.

Quick heads up, the teleporter pillar in Highsteppe leads to the old location, but that should be fixed once the zones expire.

If you open your player menu, then go to the graphics settings, its under there as “Help Signs”

We’re aware of an issue where certain players are falling under the ground while trying to enter the player house. We’ll be working on a fix for it.

Birds are back outside. Skog trolls as well… Intentional? 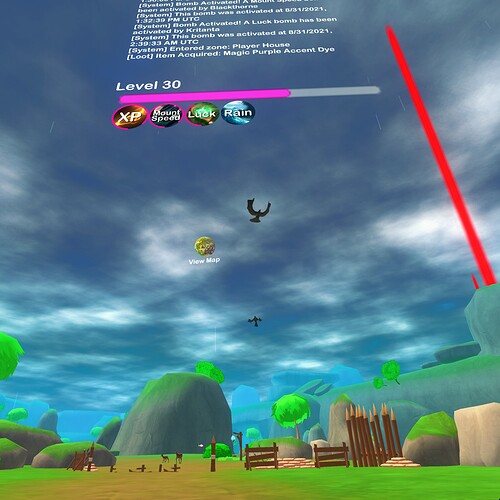 Could it be made a separate toggle? Pretty much everyone who have played the game for a while don’t want the tutorial signs that are disabled with the help sign toggle, but i think plenty of people would still want the mission NPC icons to see what weekly missions they haven’t picked up yet.

Also you get teleported underground when you teleport to fellowship court.

Dog has no petting animation and looks sad 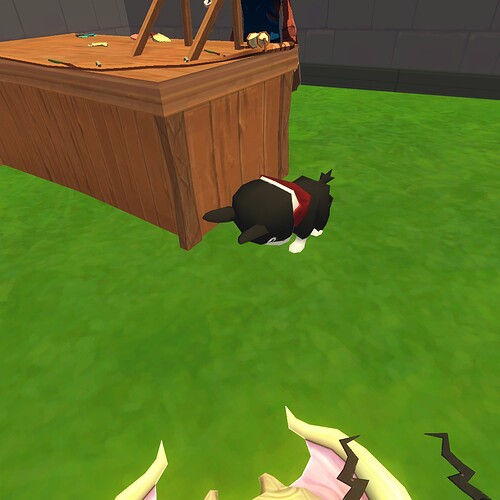 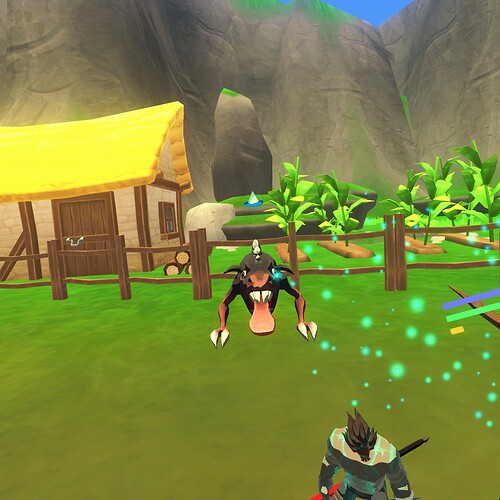 The zones should be reset with the following fixes -

Is there any plan to Put Paladin Hammer throw back into the new fellowship hall/ teleporter area? its removal is going to make potion hauling for fellowship chests a greater ordeal then it already is.

They removed that??? oh no

You know, I noticed this useless door behind the kitty. I know the system was removed because it was buggy/not popular, but what about player house options within Highsteppe? I would totally spend dram to move my player house to that door. Then, I’d see the cute kitty every time I came out.

And for those who really would like to be closer to the Fellowship Hall, it’s much closer… 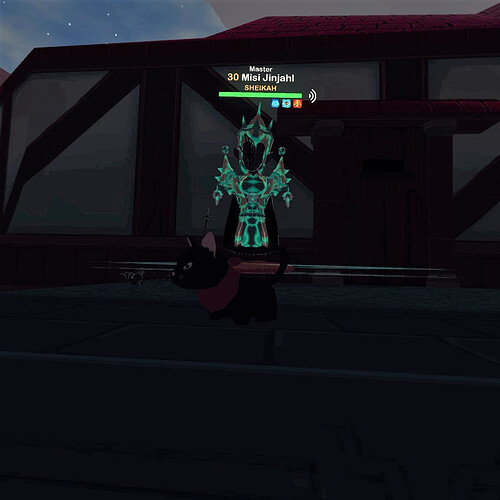 You could have house options close to the fellowship hall, the current location near the tavern/exit, one near the tree dungeon entrance, etc.

Might that mean new colours could be coming out this fall?