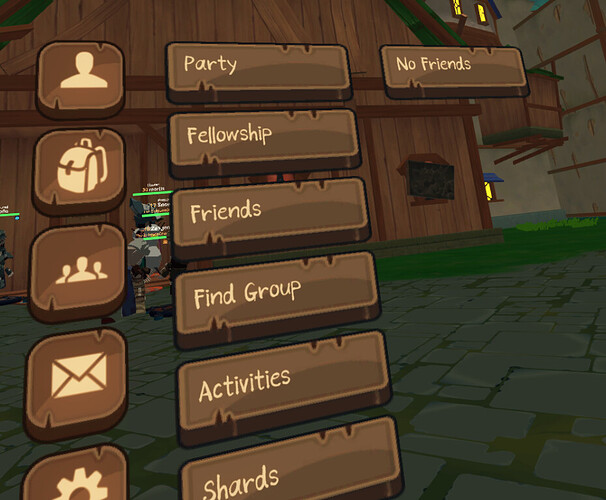 image931×767 146 KB
Friends list disappeared earlier today. Relogging fixed it.
also just now I went into my playerhouse to try to get my “View map” button to pop back up and show again (another bug which has existed for a while now), and when I came out I couldn’t hear anyone. going back into playerhouse a second time and coming out fixed it.
Ewok April 28, 2021, 12:35pm #23

Don’t think anyone mentioned it but stuff is still invisible unfortunately.

I went to sewer and had to relog 3 times before all the levers for slime appeared.
When doing the HM raid boss 3 the sky cog/suns were invisible and even the sun/bomb that appears above a player was invisible for me. its not consistently invisible either so still no idea why and when it will happen.

(I haven’t seen an invisible player but I haven’t played enough to say 100% if its fixed or not.) p.s. More may or may not have been invisible but I have no idea because I didn’t see it

Edit: Forgot to add, I also had a friend who couldn’t see a mimic from there treasure map. I could see it and killed it for them that kinda worked around the issue.

Can confirm player invisibility is still an issue; beef couldn’t see me in the Bard mode beta

Edit: hard mode, no I’m not fixing it because that’s funny

With regards to invisibility, we have found some errors being propped up since the patch related to it, so it’s very likely they are what is still causing invisibility. We’re working on fixing those today. If you happen to have an output_log.txt file of this happening, please send is to us as we think they actually display errors for this now.

Copy %userprofile%\appdata\locallow\Orbus Online, LLC\OrbusVR in your file explorer to find the file.

We just pushed out a server side update (no restart required, just a new raid instance so re-enter if you’re in already) with the following changes:

We’re also going to be tackling balancing more generally in the future, this was just the very first update to fix some obvious issues.

We are still tracking the issue with Boss 4 having him attack his own adds, if it happens to your group we would love a video from the beginning of the fight to when it occurs to you, as we’re not sure what causes it.

“Fixed the portals in Boss 4 sending you back to entrance”

This has been fixed but once you clear first portal room of spiders it breaks again instead of sending you back to boss room half the group remains bugged out and the rest gets sent to the entrance of the hard mode raid.

“if it happens to your group we would love a video from the beginning of the fight to when it occurs to you, as we’re not sure what causes it.”

I have video of the adds attacking the boss and such, I’ll send it on discord if needed.

We pushed a possible fix for the issue with the portal, let us know if that helped.

We defused the Sun Bomb on Boss 3, not 100% sure how yet. Hope the footage helps. 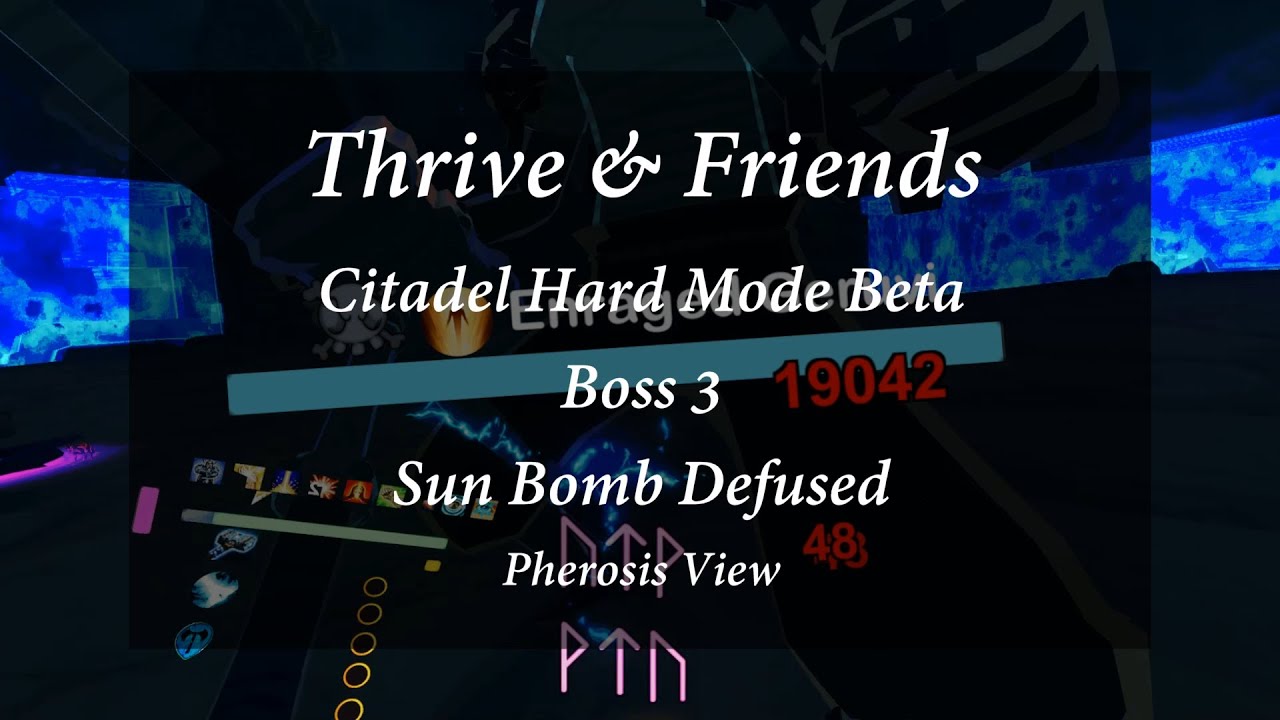 Often when attempting the 1/2 party stack on the large crystal. One (or more) of the players experiences a desync and Orbus does not recognize their presence (preventing the crystal from lighting).

Overcompensating with extra players helps in that instance, however, it cause the crystal to break the rest of the time.

Is there anything you can do about this?

When we log in, we now see the tips and help image in player house even if they are turned off.

Made some changes for the raid that have been rolled out just now. I tweaked some mechanics, which will slightly affect normal raid, but most changes are for hard mode only. Damage may be pretty intense on these fights now, so please give feedback on them!

Now thats Hard mode. This sounds brutal, looking forward to trying it but also imagine its going to be super hard now.

Also I had it before patch that boss 2 Aoe jumps on me, I jump and the second pool also spawns under me - causing me to die from all the damage and chain ticks without the chance to have a 2nd jump. Is that intended?

I’m going to be trying this this weekend. What is the status of Boss 4 and Hell 3? Are there still orbs going to adds and so it is unable to open?

Can we clarify all of the “energy’s” also on Boss 4?
Energy Bomb = Red Circle that comes from sky?
Energy Pod = 2 orbs that come from the boss? Or is this the thing that tries to kill the portal?

Edit: Also while I’m at it…
Leech Pulse Damage = Win an orb explodes? Or is this a “sun” coming down?
Bomb Damage = I assume the poison stacks that are on the person who has the bomb?

For boss 2, when he does the leap, it should now drop the two pools on each chained target, so you’ll know where they will end up.

For boss 3, its the poison DOT that gets applied around the marked player. You should see a vfx when it pulses.

For boss 4, the bomb is the aoe from the sky. The energy pod is the orb you can shoot out of the air before it hits you. And a few days ago I removed the new healing move from the ads because it looked like that was causing the aggro issue between the boss and the ads. I don’t think we’ve gotten any reports of aggro issues since then, but let me know if you still see it!

Thank you! Was just double checking.

the bosses now so much fun

I like these changes but there are a few nitpicks.

Boss 1: It feels inconsistent with the crystals, we have 5 stack and its like a 50/50 on if it lights or not.

Boss 2: A boss truly worthy of oldgame, I love this boss!. The only things that should be changed/added are nerfing the chains (they two tick cloth) and add a jump indicator to the boss (its nice to not get jumpscared every time it jumps and is purely quality of life)

Boss 3: Suns might be overtuned considering 9 stacked with 1 turret decently tight cannot soak it even with shield orb bounce. Will have to test tighter stack + turrets. Boss 3 oldgame had a similar damage soak mechanic and we had to stack 9 players + 2 turrets + shield orb to survive. Level 40 adds may be an issue but we do not have enough data to say.

Boss 4: 2nd bomb has a similar overtuned issue. Still have to test stacking like boss 3. The poison the boss puts on tank during tank buster does 2 tick warrior. Its alright because of decurse but still a warning that it ticks warrior hard.